The blues in spring...

Blue flowers and other things... 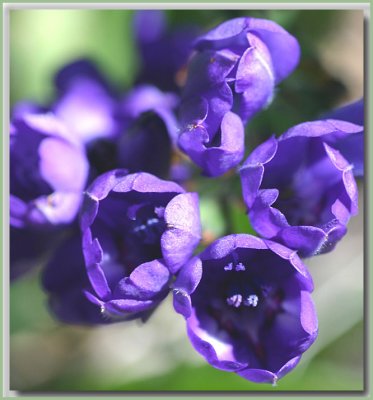 Babiana
I have a small patch of these & old fashioned & scented cream freesias growing under a standard rose called Edelweiss
Silent Strings... 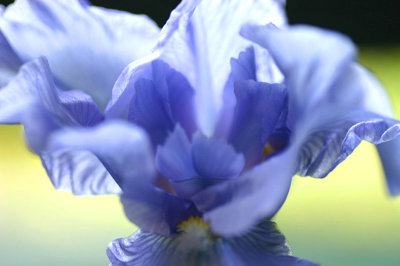 A bearded iris that chose to open on a day with gale-force winds - so I picked it and brought it inside to save it from becoming battered and spoilt... Some of the shots have psd work... 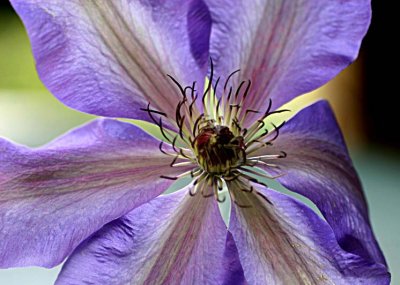 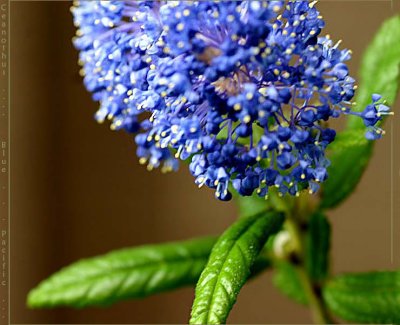 Blue Pacific
Ceanothus - a shrub covered in blue at this time of year. The shrub grows to around 2.5 to 3 metres in height and 1.5 to 2 metres in width and makes quite a splash of colour in early spring. Birds love to nest in the deep safety of the bush... 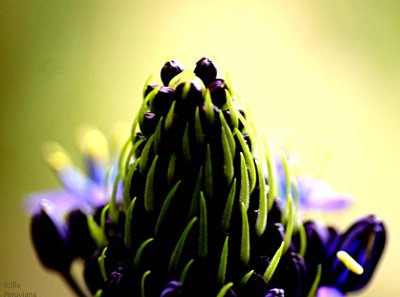 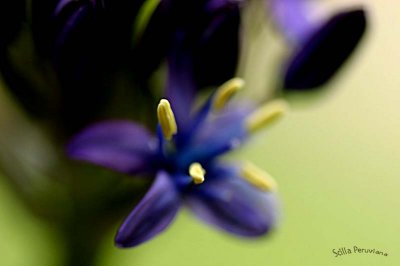 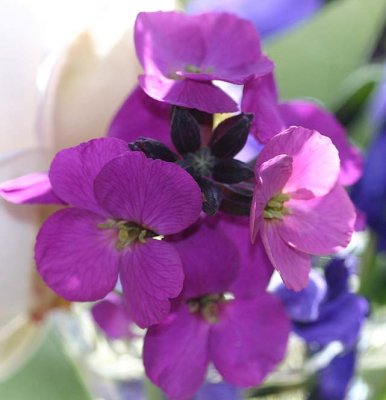 Winter Joy
Such good value in the garden - a wallflower which blooms for the winter months and into early spring. 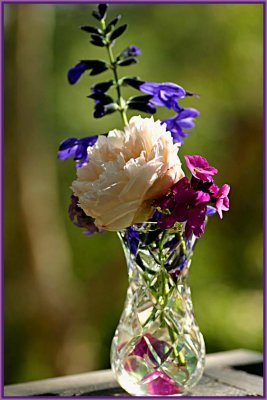 Vase of blues
An early spring rose - one of my favourites called "Gruss an Aachen" and yes - it is fragrant!
The photo was taken on our balcony in the spring sunshine. 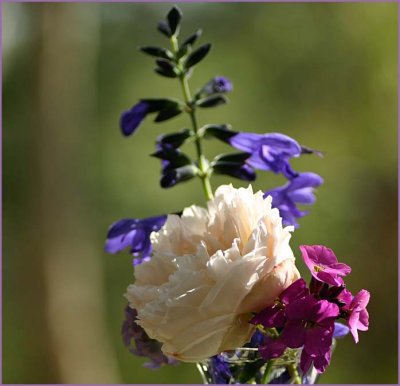 Vase cropped
A closer shot to show off the rose a little more. That's the blue salvia behind and the Winter Joy wallflower alongside. 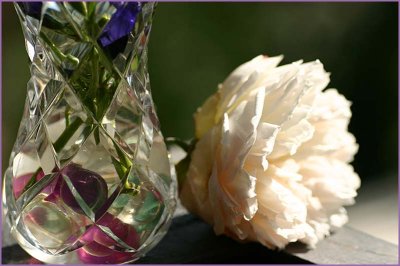 Vase and Gruss (the rose)
The whites blew out a little here, but the petals in the foreground looked okay I thought, so I decided to include it in today's offering. 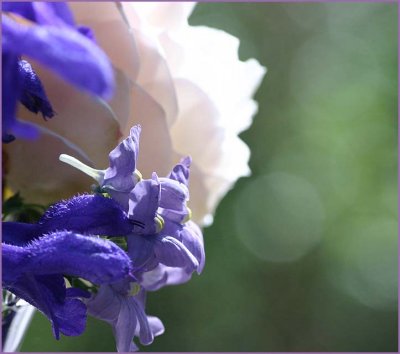 Salvia and Nemesia
The little nemesia - another little plant that blooms for months! Its the perennial form of nemesia and stays quite a low growing bush. 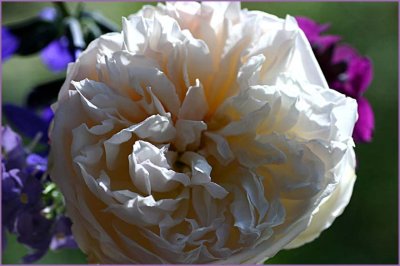 Gruss an Aachen and the blues
Here's Gruss front on with the blues to keep her company.
click on thumbnails for full image