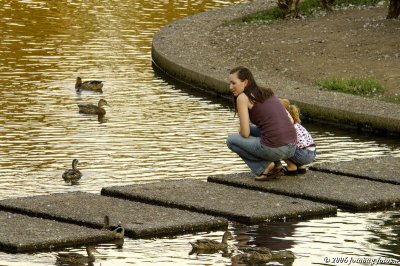 One of my favorite haunts, Alton Baker Park hugs the Willamette River through the center of Eugene. It is a large park, long and narrow, and brings back nature to the city. You will find wooded areas, ponds, excellent trails and a variety of bird life. Alton Baker Park is close enough that I can be there in less than ten minutes and gives me the opportunity to get back to nature without using up much of a day. There are trails throughout the park, several loops that I can follow for a walk of two or three hours. It's a great place for the photography enthusiast, as well as for joggers and nature lovers. - Vern Rogers (fotabug)
13 comments leave a comment
<< Amazon Park >> 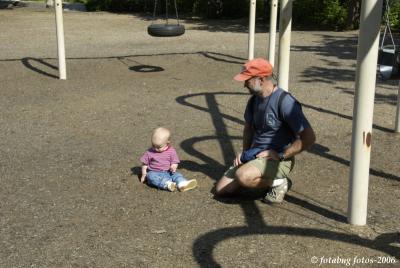 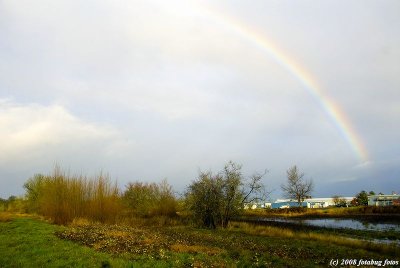 Bertelsen Nature Park and Stewart Pond are part of the Eugene Parks and Open Space wetlands system - http://tinyurl.com/2jl78a Following is a quote from Eugene Parks home page: "The West Eugene Wetlands Program is based upon the West Eugene Wetlands Plan, a multiple-objective, wetlands management and land use plan adopted by the City of Eugene and Lane County in 1992. The Plan was also adopted by the Oregon Department of State Lands and the U.S. Army Corps of Engineers in 1994. It was the first wetland conservation plan of its kind adopted by state and federal agencies in the United States. The City of Eugene's Wetlands Program helps coordinate and implement many elements of the West Eugene Wetlands Plan"
7 comments leave a comment
<< Community Gardens >> 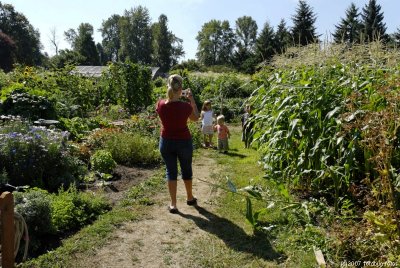 At present, there are six community gardens around Eugene, provided by Eugene Parks and Open Spaces. On Friday and Saturday, Aug. 24-25, I visited them all. In this gallery you will find individual galleries for each garden. This is a project I am working on in behalf of Eugene Parks. Take a look and let me know what you think. Thank you.
5 comments leave a comment
<< Delta Ponds >> 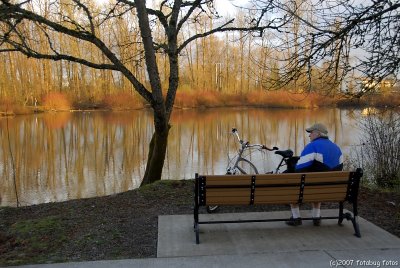 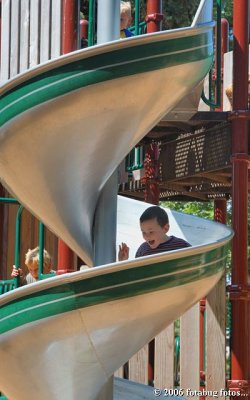 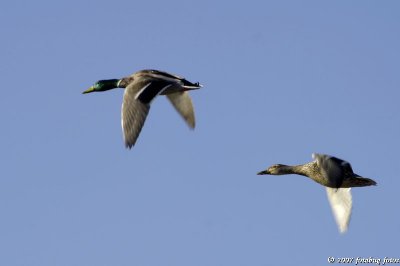 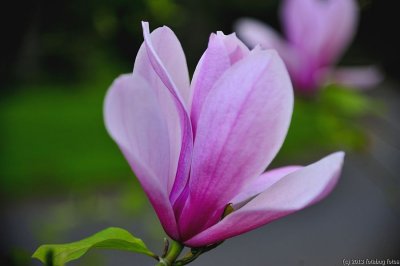 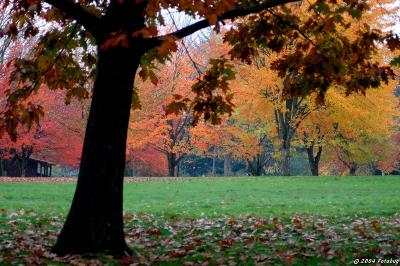 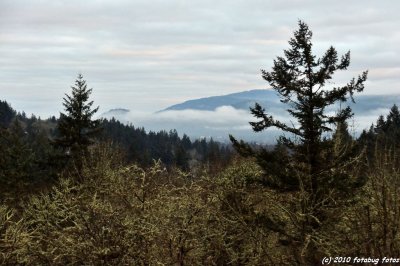 Yesterday a young friend and I hiked from the top of 30th Av toward Moon Mountain. We did make it to the top of one of the hills there but didn't know which was Moon Mountain. I think it was the higher butte beyond the one we climbed. It was a foggy morning. We saw no wildlife but lots of tracks.
11 comments leave a comment
<< Owens Rose Garden >> 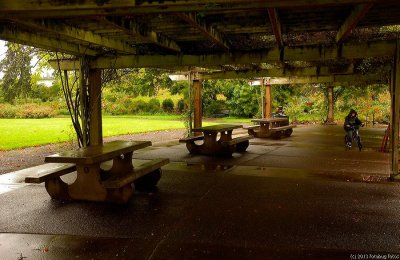 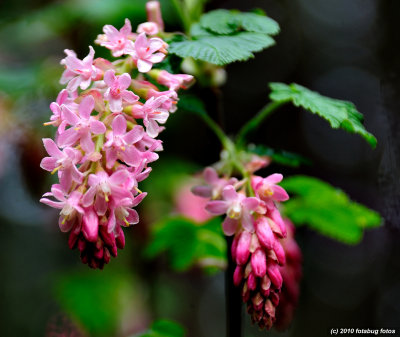 This is a new trail in the Eugene Parks & Open Spaces park system. It goes from Hendricks Park to 30th Avenue and is a very nice walk.
16 comments leave a comment