Travelling the length and breadth of Australia

The last few years Dick and I have made the effort of travelling - usually driving by car - to different parts of Australia. I've now put together all the recent trips we've done into the one gallery. This is the INDEX page.
Travelling the SW of the West in 2013 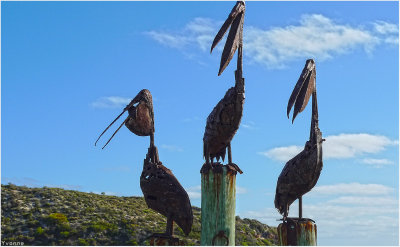 SLIDESHOW(west_2013)
We spent 3 weeks travelling from Perth then Albany to Busselton & the Margaret River, then up to Ocean Reef and here is a sample of photos taken during our travels. We visited wineries, beaches, rivers, wildflowers, gardens and I've started making a sub-gallery of the flower photos - see end of this gallery.
A week in the Eastern SE of SA and Western Victoria, June 2013 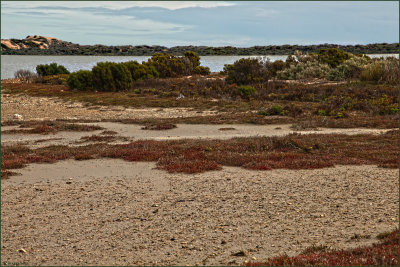 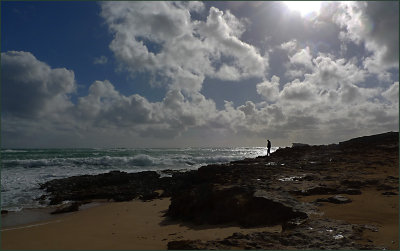 SLIDESHOW(fam_hol_2012)
A family holiday, mostly relaxing, some exploring along the coastal strip between Beachport, Robe & Kingston which edges the Great Southern Ocean, and we also ventured further inland to the Coonawarra wine growing area.
Travelling in Tropical Far North Queensland - From 2011 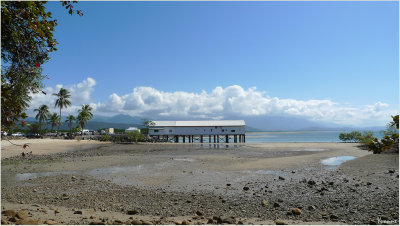 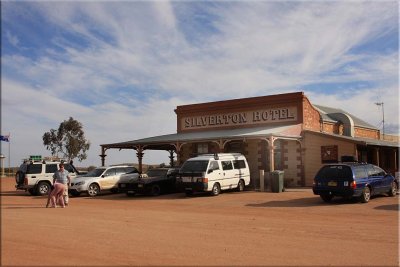 Broken Hill in the south-west corner of New South Wales is an isolated mining city that has been referred to as 'Capital of the Outback' - we drove the 300-ks south to Mildura (situated on the border of New South Wales and Victoria). Here is a sample of some of the sights we viewed during this 10 day holiday. The only day it rained was the day we drove the 300-ks & stopped at a small roadhouse about half way between the 2 outback cities for morning tea. Most photos in the vicinity of Broken Hill, I have other galleries that feature Mildura, but we don't often go to Broken Hill, so I decided to mainly feature it in this gallery.
Travelling around AUSTRALIA - July/August 2006 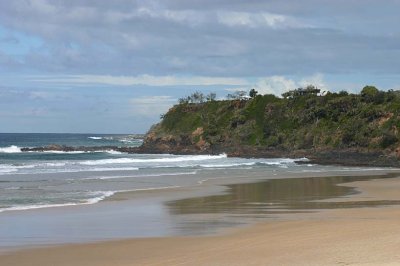 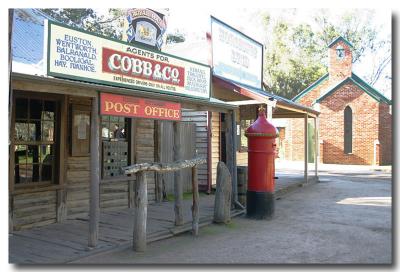 We've recently spend 3 weeks travelling down part of the east-coast of Australia from the southern-coast of N.S.W. to the Gippsland and Murray Valley in Victoria. I took about 800 photos, the best of which I intend posting in this gallery. The first few are from our trip from home to the coastal city of Bateman's Bay via Toolibuc and Wagga Wagga. July is officially the Australian WINTER. Original size recommended for best viewing.
Travelling around Australia, August-September 2008 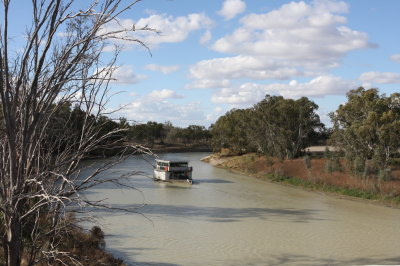 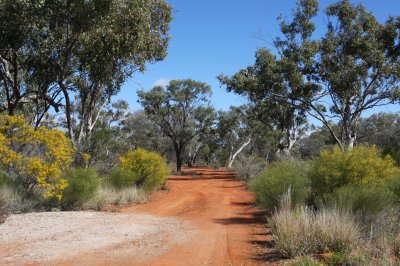 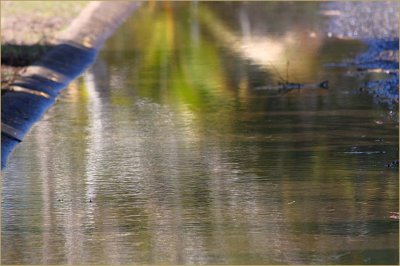 Photos that don't really fit in other galleries. Some are straight from camera, no cropping or sharpening.
Travel highlights from our holidays - coastal 2008 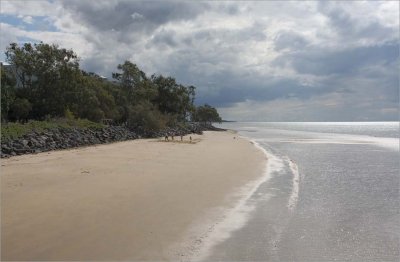 We spent part of our holidays on the middle section of coastline in Queensland. Part of that time was on the capricorn coastal stretch - Yeppoon (tropic of capricorn). We then travelled down the coast 300-Kms to a quiet little beach resort(Woodgate) but found time to spend a day another 100-Kms further south at an active resort with an island called Hervey Bay
A Wet Day in Woodgate - Queensland 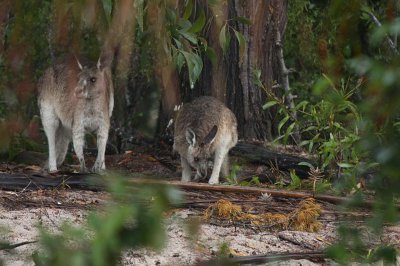 We stayed a week in Woodgate, a semi-tropical beachside area in Queensland, Australia, and for this one day the heavens opened and it rained all day. That's not what we southerners are used of!
click on thumbnails for full image