Galleries of natives we grow and photos taken in situ in different parts of Australia.
More photos of Australian native trees can be found https://pbase.com/yvonneii/trees
45,500 hits

Australian native plants we grow in our garden 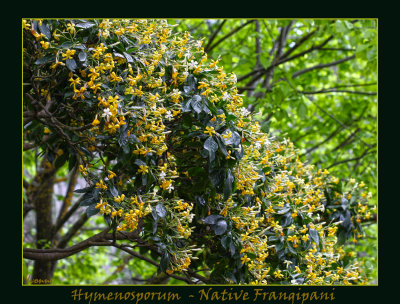 We have a property of 11 acres (4 hectares) and have planted 100's of trees, shrubs which are often indigenous to our area.. my husband Dick grows natives for "Trees for Life" Mainly alphabetically listed if you scroll down.
Wildflowers of the mallee scrub; Y.P. 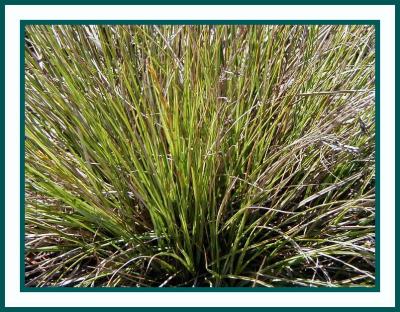 Rocky limestone outcrops and sandy tracts with low growing mallee eucalyptus (18 or so varieties & Melaleuca, Callitris, Acacia & Allocasuarina) & an understory of small twiggy shrubs. Tiny wildflowers are easily missed unless you stop the car and have a wander amongst the scrub.
Native scrubland; Fleurieu Peninsular 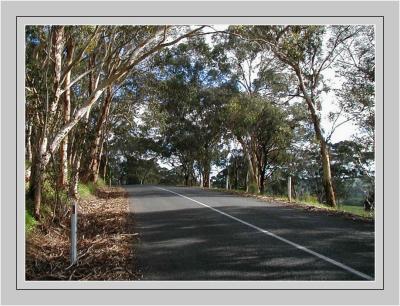 The coastal areas which are steep and often rocky - or in some parts, sand dune areas. The Fleurieu also encompasses the Southern Vales wine growing area & Kuitpo Forest so a wide variation in scrubland is evident.
Gum Tree Motel - (koalas & others) 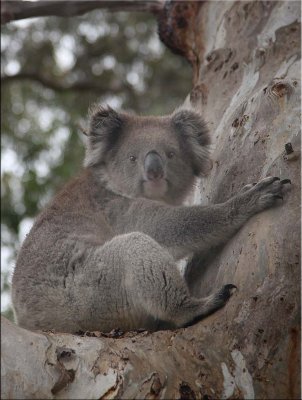 A gum tree (eucalyptus) on our property could be more than 300 years of age. It houses various wildlife and is used as a wild-life motel for passing animals and birds. On Australia day (January 26th) we were lucky to have a koala visit the tree and although my camera hasn't enough zoom and I have no special lens to add I took a couple of photos of him during the afternoon. A few more photos taken when another koala decided to find a different tree...
Wittunga Botanic Garden 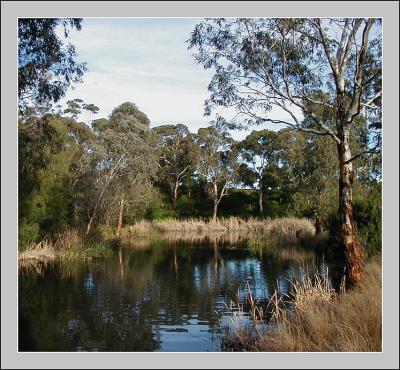 Specialising in southern hemisphere wildflowers Sited in the Adelaide hills town of Blackwood the park was originally the property of Edwin Ashby and his family. Edwin and his son Keith developed a garden that included many Australian & South African plants e.g., heathland plants (erica, protea, leucadendrons & leucospermum) the majority coming from the Cape Province district in South Africa which has a climate similar to Adelaide (Australia). Eucalypts and their close relatives and other closely related genera are also grown including agonis, callistemon, kunzea, calothamnus, leptospermum & melaleuca. Best times for flowers - Erica in September, Banksia June to October & Melaleuca September to October. Birdlife at the billabong includes purple swamphen, wood duck and black duck. The eucalypt collection is an ideal habitat for honeyeaters, rosella, lorikeet and other parrots.
Owen Wetlands 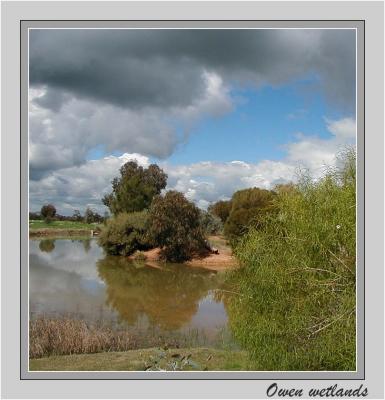 A tiny town in the lower north of South Australia has created wetlands with their waste water to try and curb salinity and lure native birds to the area.
Rocky Creek Conservation Park 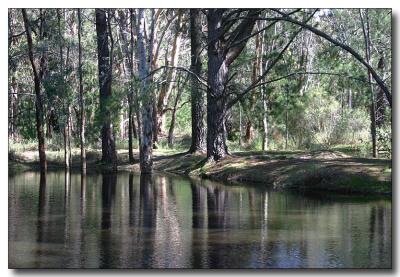 On the edge of the Kuitpo Forest where pines are grown for timber, there's a section set aside for public use. We took a couple of our grandchildren for a hike on one of the pathways and this is some of what we saw.
Wildflowers down under - 2005-2007 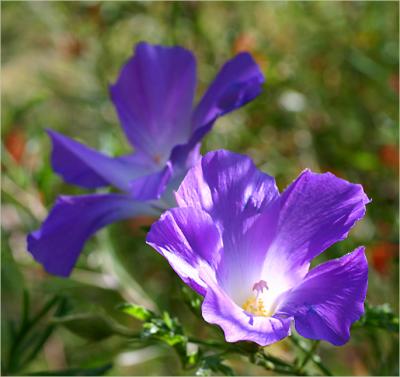 Or as we Aussies call them - "Natives"
Indigenous trees & scrub on the back roads... 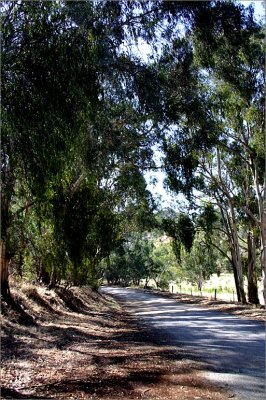 Near where we live. For more Australian wildflowers & indigenous plants see http://www.pbase.com/yvonneii/allnatives 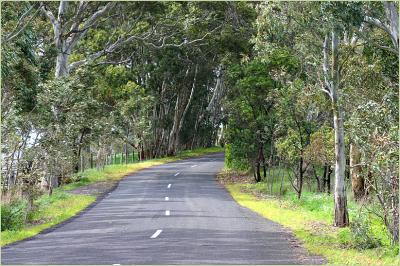 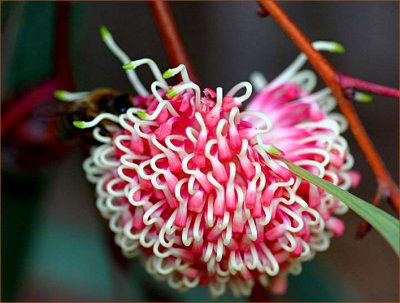 April and May herald the flowering of some of our native plants we grow ourselves and those growing in the scrub and along the road verges.
Australian Native Birds 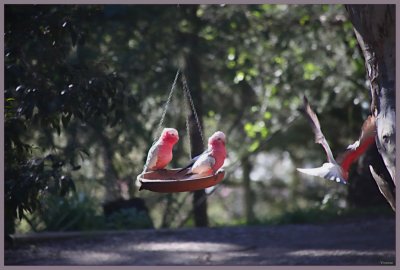 Some are visiting our food bowl that dangles from a tree. I can view this tree and bowl from my computer room. Unfortunately it swings in the slightest of breezes and this causes ghosting.
The indigenous plants of the Arid Lands Botanic Garden 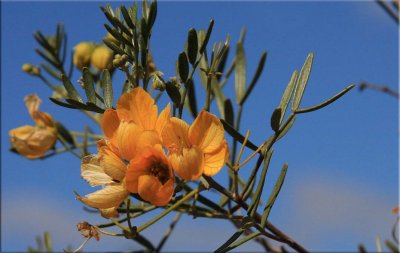 Known for the harshness and the stark beauty of its unrelenting landscape, Australia's arid interior is home to a myriad of unique plants and animals. More information can be found here http://www.australian-aridlands-botanic-garden.org/
The Melaleuca Family of bottle brushes 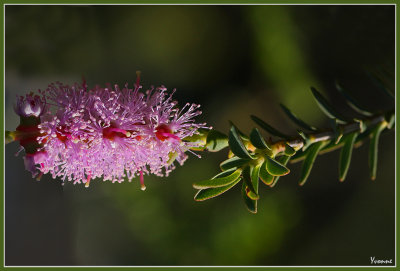 We have several growing, including Callistemon and various coloured Melaleuca Dick grew trees & shrubs etc for "Trees For Life" and surplus plants found their way into various parts of our garden.
click on thumbnails for full image