Tea'd Off in Colorado Springs

"TO SECURE THESE RIGHTS, governments are instituted among men..."
--The American Declaration of Independance
http://www.ushistory.org/declaration/document 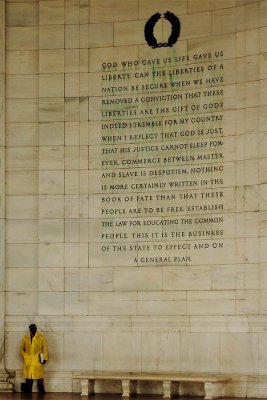 "the great disasters that had befallen Russia: Men have forgotten God; that's why all this has happened."


"CAN THE LIBERTIES OF A NATION BE SECURE WHEN...."


"The root of the problem is the president’s amorality.
Anyone who works with him knows he is not moored to any discernible first principles that guide his decision making." 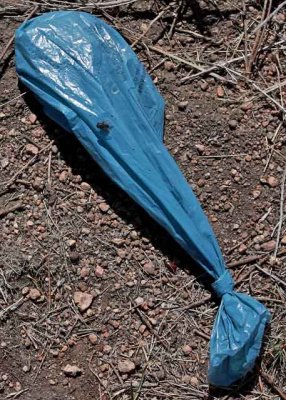 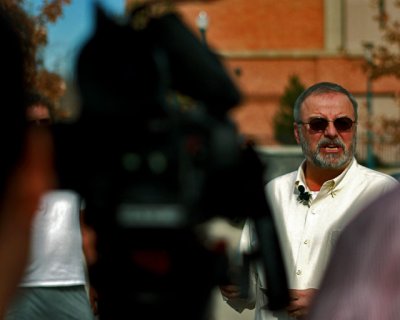 "These guys have managed to make EVERYBODY mad"

At high noon on a Friday, the truth of that sentiment was visible in the face of Patrick Ayers as he announced plans to file for the recall of Colorado Springs Mayor Lionel Rivera and Vice Mayor Larry Small. Ayers is known as an advocate and activist in support of the homeless.
3rd time's the charm?
In a television interview Mayor Lionel Rivera blew off Ayer's effort, indicating Ayers had threatened twice before... but never followed through to file the paperwork.
3rd time IS the charm.


Additional coverage and comentary via the Colorado Springs Gazette:
http://www.gazette.com/articles/springs-66024-targeting-recall.html 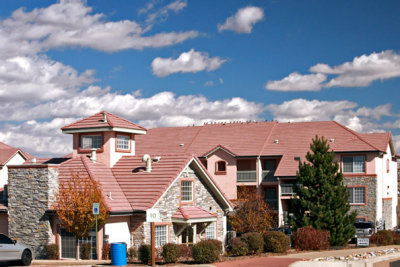 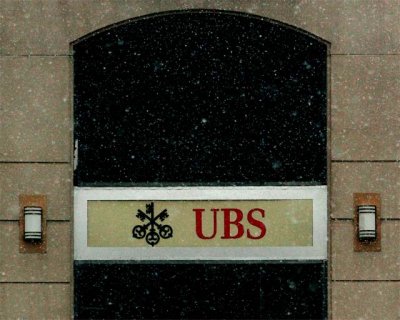 Dejavu? "A year ago, Colorado Springs residents crammed City Hall to beg council members to keep a number of services proposed for elimination when the 2004 budget was unveiled." http://findarticles.com/p/articles/mi_qn4191/is_20041008/ai_n10041217/ The Extortionists are at it again....
1 comment leave a comment
[ Congressman Doug Lamborn, Healthcare "Town Hall" Meeting in Colorado Springs ] 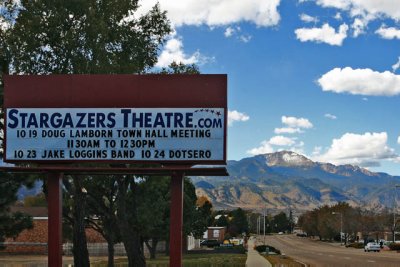 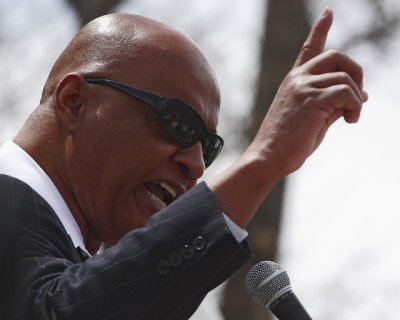 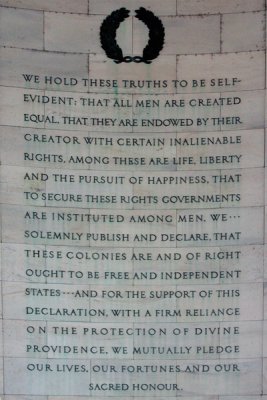 Declaration
TO SECURE THESE RIGHTS, Governments are instituted among men...
0 comments leave a comment
[ Constitution Day ] 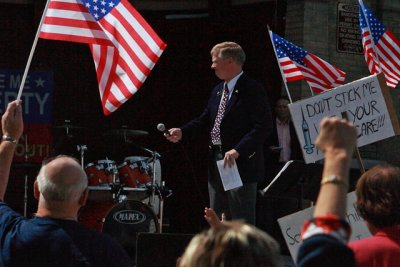 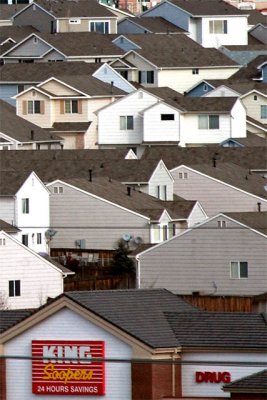 3. Ponzi Investment. This is best exemplified by housing. A house, once built, is incapable of producing a return into GDP. Its value can only increase because someone else believes that it is of greater value than the person who originally constructed it. This is the definition of a “Ponzi Scheme” and the claims of many Realtors in fact feed it – the fear of scarcity as epitomized in the claim “they aren’t making any more land.” While Ponzi Investments have utility value in many cases, their inherent value frequently decreases over time and requires additional capital inputs to maintain (as in the example of a home needing a new roof.) This type of investment, when financed through debt, is always a net drain on GDP. =============
2 comments leave a comment