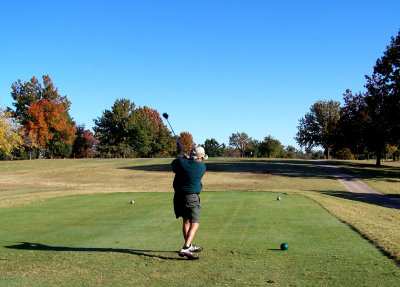 Golf "Shot"
This is a photo taken by my dad in Oklahoma. Note the golf ball suspended in air.
0 comments leave a comment 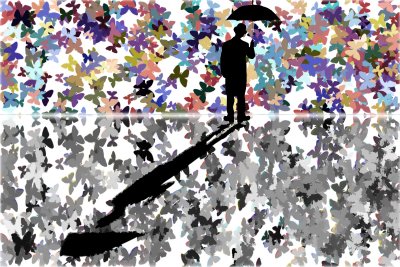 Raining Butterflies
Just playing with Photoshop. Crude, but I like it; though I keep writing down things to change or do differently.
0 comments leave a comment

McNamara Pontiac Mural in Orlando, FL
Using Photoshop's Photomerge, I joined four images to piece together the mural. I probably should've stood more to the center of it though.
0 comments leave a comment 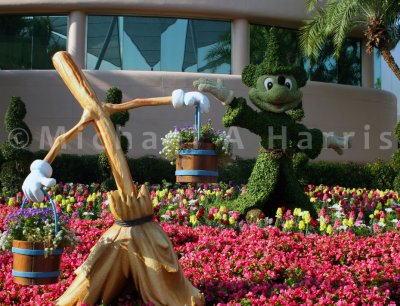 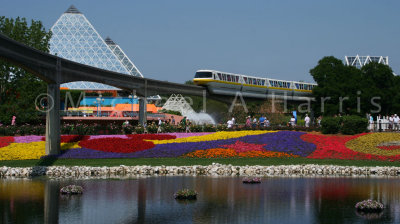 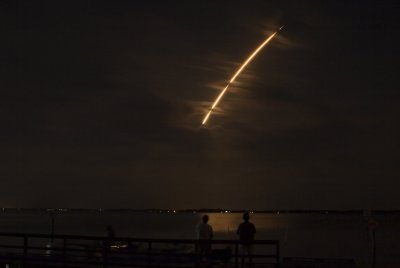 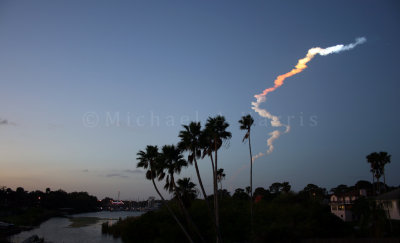 Discovery Launch 15 Mar 09
The launch of Space Shuttle Discovery as seen from the Eau Gallie Harbor along US HWY 1 in Melbourne.
0 comments leave a comment 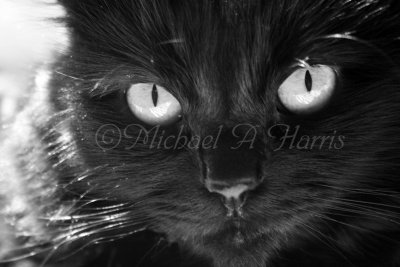 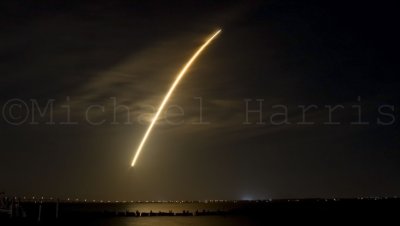 Night Launch of Endeavour
Due to a "technical error" on my part, I again missed the horizon portion of the launch. I had somehow set the camera to 'timer' instead of remote. oh well... This is the Endeavour's night launch from Kennedy. It was beautiful.
1 comment leave a comment 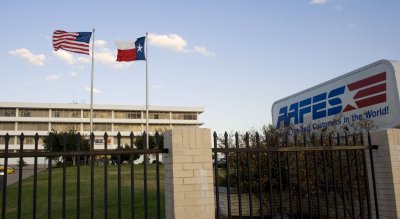 AAFES HQ - Dallas, Texas
A look from the front of the AAFES HQ building in Dallas, Texas. As you can see, the sign says "Serving the Best Customers in the World" and that they are. AAFES is the largest of the three main retail operations that support our military. If you go to Iraq or Afghanistan or a myriad of other places in the world where are troops are deployed, you won't find a Wal-Mart or a Target, but you WILL find AAFES.
1 comment leave a comment 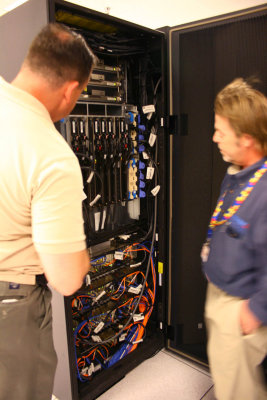 Blown Away - Inside the IBM Boxes
Ric and Jerry take a look inside the IBM mainframes. Ric is demonstrating the force of the air as it passes through the system and out.
The IBM frames serve many purposes, but air conditioning isn't one of them.
0 comments leave a comment 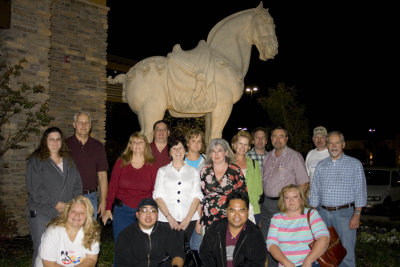