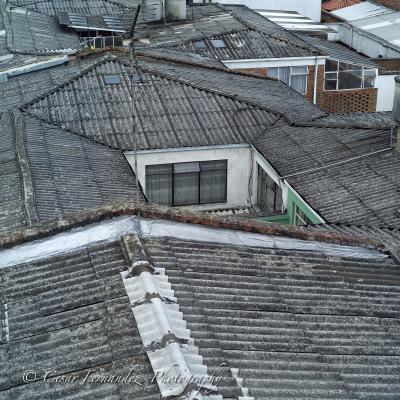 ROOFS
Bogota, Colombia.
This image won the “Best in Show” award at the Gadsden Museum of Art Photo Competition of 2004.
It was later purchased by the museum and became part of their permanent collection.
0 comments leave a comment 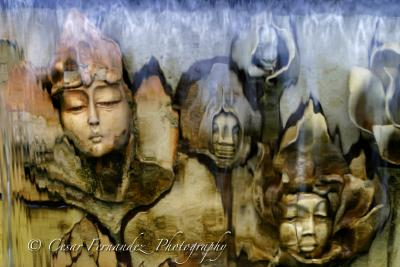 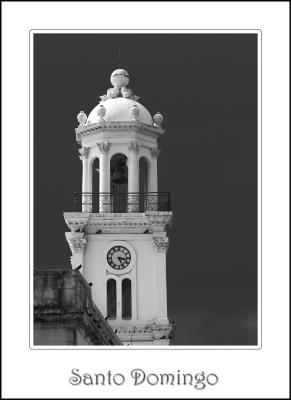 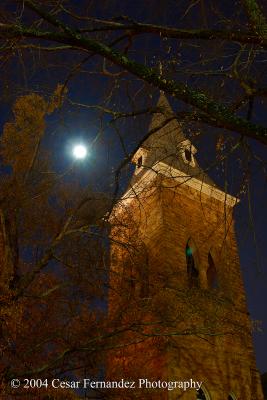 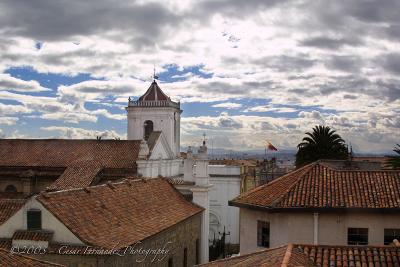 La Candelaria
"La Candelaria" is the Old City in north central zone of Bogota city in Colombia,
near the presidential palace and "Plaza de la Paz" and "La Cathedral" (National Cathedral).
It is a very beautiful, touristic area.
0 comments leave a comment 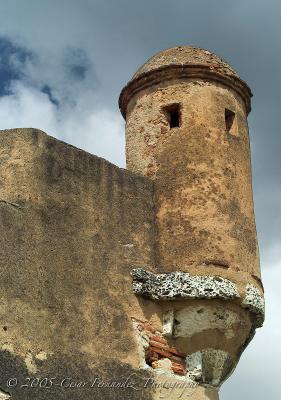 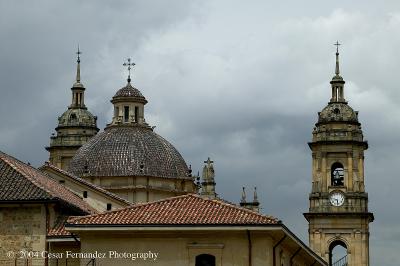 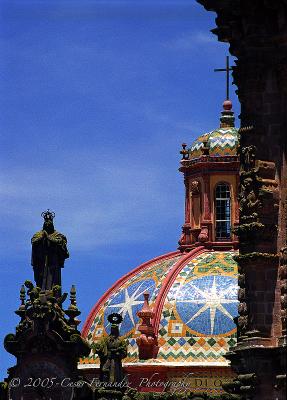 Cupula Iglesia, Tasco, Mexico
Church in town of Tasco, Mexico. The city of Tasco is well known for having one of the largest silver mines in the world. These two churches are next to each other and their differences in color and architecture made them contrast with each other in a very unique way. In this image, I took some details from the older, red facade columns of one church creating a frame for the most colorful and vibrant dome Tasco church noticed in the background.
I have photographed very casually before but with no intensions of creating anything of quality; mostly family pictures or some nice shoots that I never even got developed any way. I consider this image to be my "First" introduction into serious amateur photography. I used a Minolta 5 with regular Kodak color film (can not remember which one). I liked the pictures from this trip so I decided to venture into "digital" photography. Shortly after that, the Canon D30 was introduced into the market so the hobby turned into passion and a life-long commitment to Wild Life and Nature Photography, as well as nature conservation issues, wild life preservation of endangered animals, and more recently started venturing into Marine Underwater Photography.
1 comment leave a comment 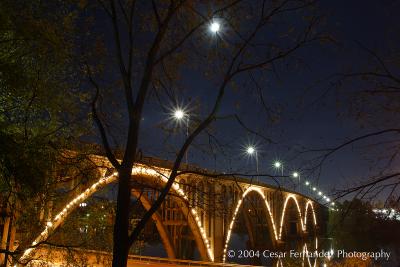 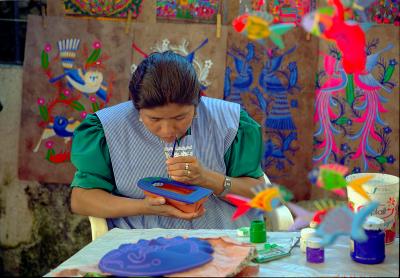 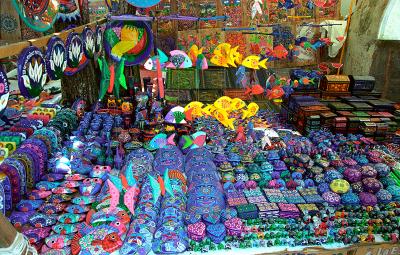 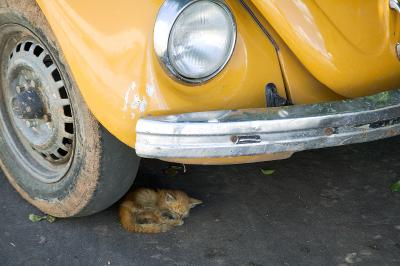