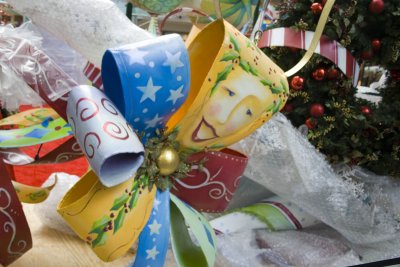 The Holidays are Here
Christmas decorations await positioning at the Mall at Millenia in Orlando, Florida. The mall, which is one of the highest end malls in the state, pulls out all the stops to decorate for the holidays. Macy's, Bloomingdales, and others help usher in the season with elaborate holiday decorations of their own.
0 comments leave a comment 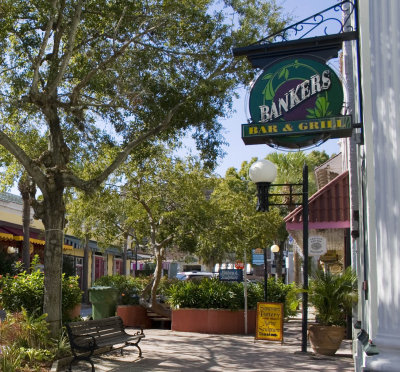 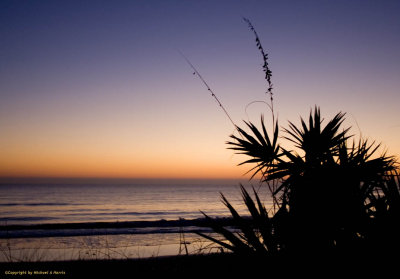 In Silhouette Sunrise II
Palm fronds in silhouette just before sunrise at the beach in Melbourne, Florida.
1 comment leave a comment 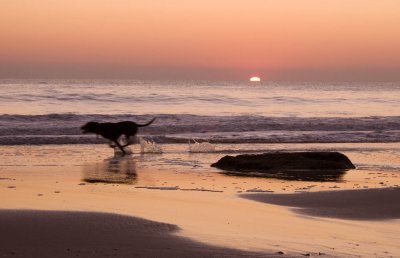 Making a Run for It
A dog, playing on the beach, runs by as the sun starts to come over the horizon.
Please be sure to check out all the other photos in this gallery. :)
4 comments leave a comment 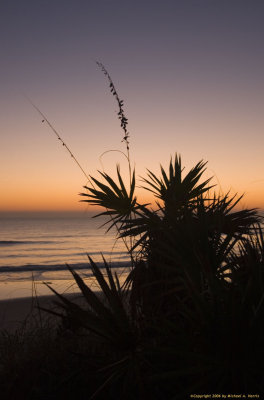 In Silhouette Sunrise
Palm fronds are silhouetted against the morning sky along the beach in Melbourne, Florida.
1 comment leave a comment 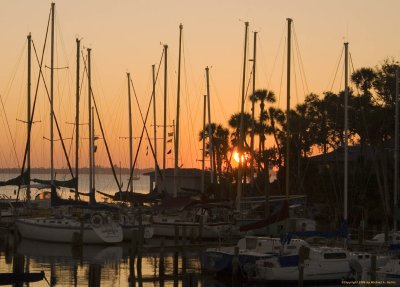 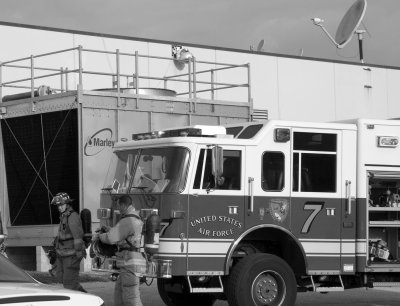 Air Force Fire Fighting
Firefighters from the 45th Space Wing Emergency Response Force respond to an alarm at the base exchange. The alarm was tripped by low water pressure in the building's sprinkler system - no fire was found.
1 comment leave a comment 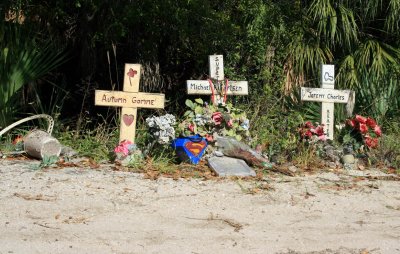 Tribute
Long abandoned roadside markers denote the section of the Sarno Extension that the three young people, including two teens, were killed when the car they were in crashed into a canal. Autumn Gomme, 15, Jeremy Charles, 21, and Michael Reinertsen, 16, were killed. Wreckless driving on a poorly maintained road were to blame.
The "Sarno Extension" is actually a three+ mile long dirt road that runs from the Interstate 95/Eau Gallie Blvd interchange, west towards Lake Washington. The area is popular with four wheelers, motorcyclists and air-boaters and the twin lakes (one of which feeds the canal the above three perished in) is used by the Brevard County Sheriff's Office dive team for practices.
6 comments leave a comment 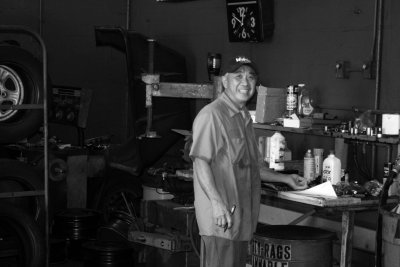 Time Out in the Garage
A good friend, Narin, takes a moment to say cheese to the camera.
0 comments leave a comment 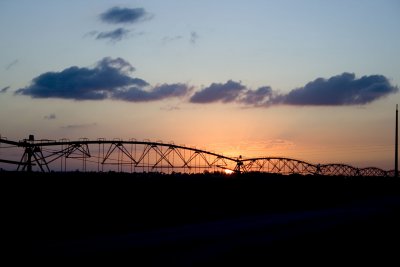 Sunset over Homestead
Sunset over a farm in Homestead, Florida.
0 comments leave a comment 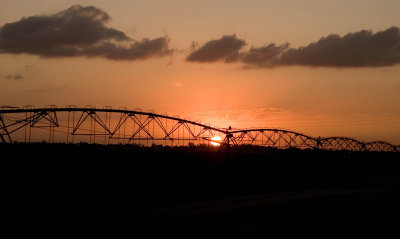 Sunset over Homestead
Taken near the Homestead-Miami Speedway in Homestead, Florida. The area is a patchwork of farms that are slowly disappearing in favor of condos and housing developments that are almost all nearly half empty.
0 comments leave a comment 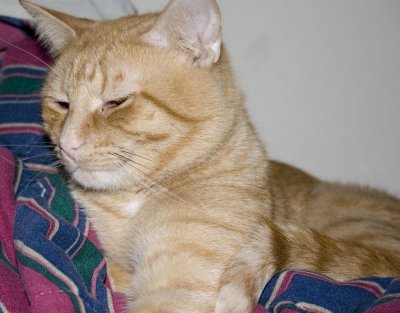 Henry
The tabby and prime instigator. Although he's quite small for his age, he's the one that causes the most trouble. He meows in his sleep too.
0 comments leave a comment