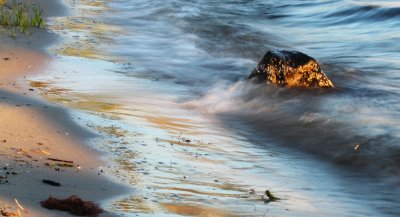 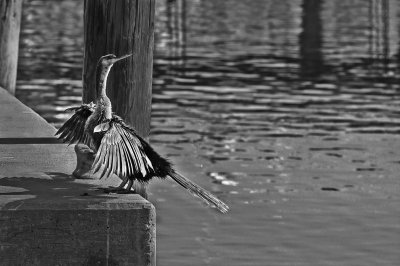 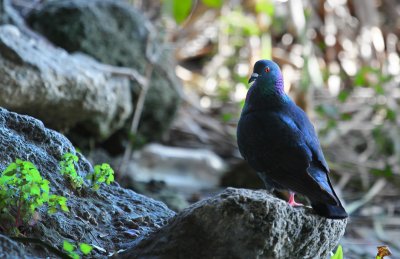 Pineda Causeway at Sunset
I took this while waiting for the Atlas V launch that was scrubbed at the last minute.
0 comments leave a comment 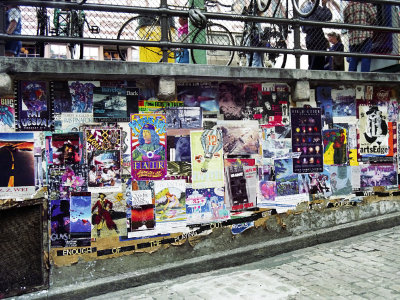 Public Market, Seattle, WA
Posters for various artistic events plaster a wall near the famous Public Market sign in Seattle, Washington. This is a photo taken with a Pentax K1000 on Kodak Gold 200 film.
These posters are on the wall of the loading dock area on the south side of the information kiosk. If you are looking at the Public Market sign, the loading ramp is on the left of the kiosk. You can see the posters in Google Maps here: http://g.co/maps/t3wsj
0 comments leave a comment 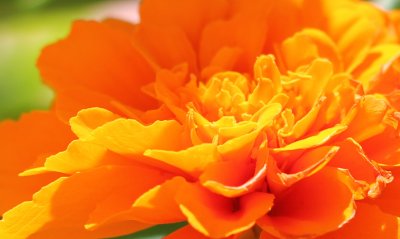 Flower
Blast from the Past... taken a year and a half ago in Cocoa Village.
2 comments leave a comment 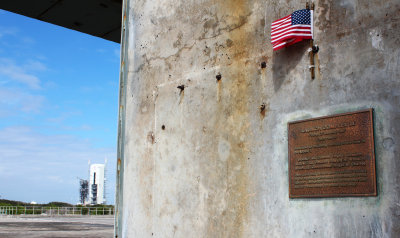 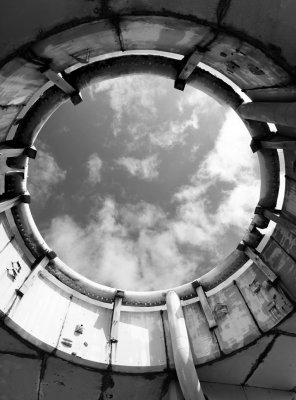 Launch Complex 34 - Apollo 1 Memorial
At 1831 hours, on Friday, 27 January 1967, Lt. Col. Virgil "Gus" Grissom, Lt. Col. Edward White and Lt. Cmdr. Roger Chaffee were killed during what was supposed to be a test for the first of the Apollo lunar missions.
This image shows what remains of the launch pad. The rounded pipes that make up the ring were used to spray water onto the concrete pad below.
LC34 was used only once after the Apollo 1 tragedy - for the launch of Apollo 7.
0 comments leave a comment 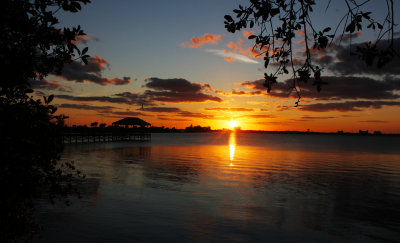 Flock of the Sun
A flock of birds passes below the setting sun over Lake Washington, west of Melbourne, Florida.
0 comments leave a comment

Pineda
This shows the Indian River Lagoon and the west bridge of the SR404, Pineda Causeway. The causeway connects Patrick Air Force Base and Satellite Beach to the mainland at Palm Shores/Suntree. This is at the boat ramp on US Hwy 1.
Yes, that is a semi-sunken sailboat on the left. You can't see them in this picture, but there is a half submerged catamaran and a beached yacht (big boat, not really a yacht) near/on the shore on the far right. The catamaran has been sunk before, only to be repaired, but it seems maybe it's done for good this time.
As seen on WESH2 news on 24 Jan 2012!
2 comments leave a comment