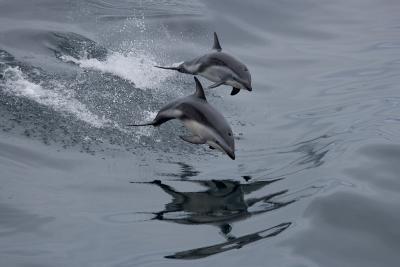 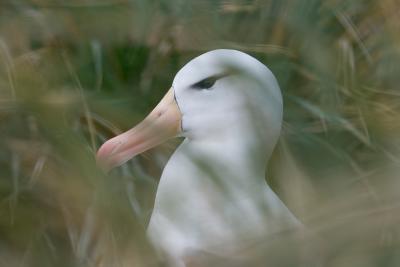 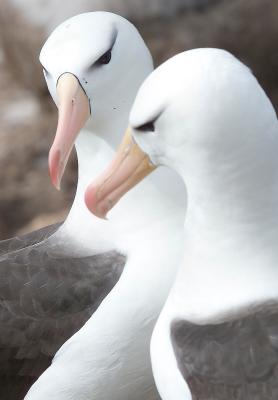 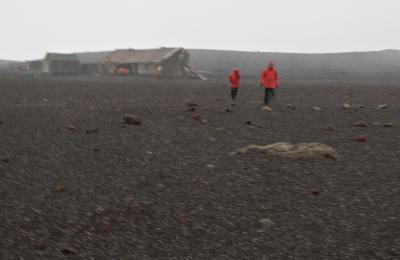 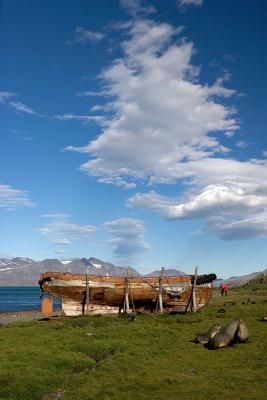 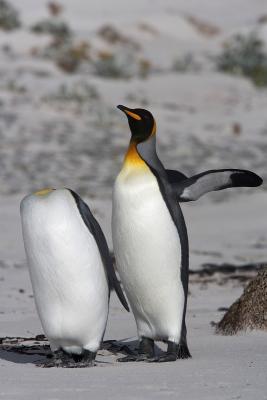 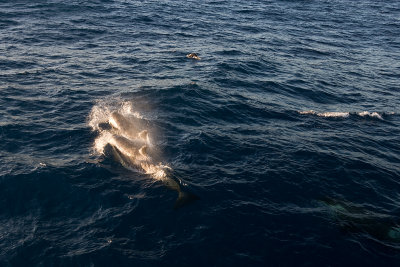 The Chase.
A pack of Orcas in hunting formation chasing a solitary seal.
Notice the seal coming out of he water in the upper-mid portion
of the image. Eventually, the Orcas found an isolated Fin Whale separated
from its pack (the second largest whale), and decided to ignore the seal and
they started chasing the whale. Eventually the Fin Whale joined another
group of Fin Whales but the Orcas continued their pursue. These hunting
strategies by Orcas while chasing these giant animals may last up to 6 to 8 hours.
We did not see the end result of the hunt since they moved away from hour path.
Orcas are known to hunt mostly calfs and weaker individuals and they are known
to eat their tongue only in many occasions and living the rest intact. The tongue
of the whale is very reach in blood and fat.... possibly making it very tasty!!
0 comments leave a comment 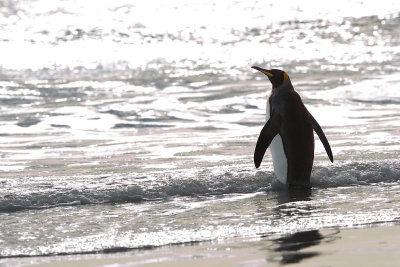 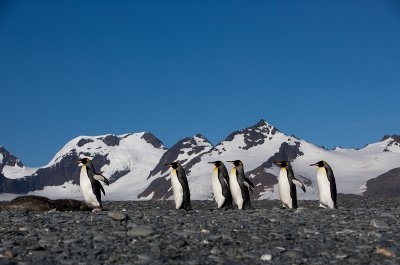 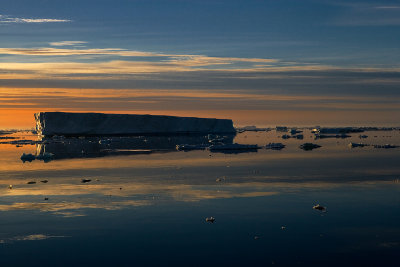