A BLOG I use on occasions when I wish to update you with news about what I'm up to or things going on around me. 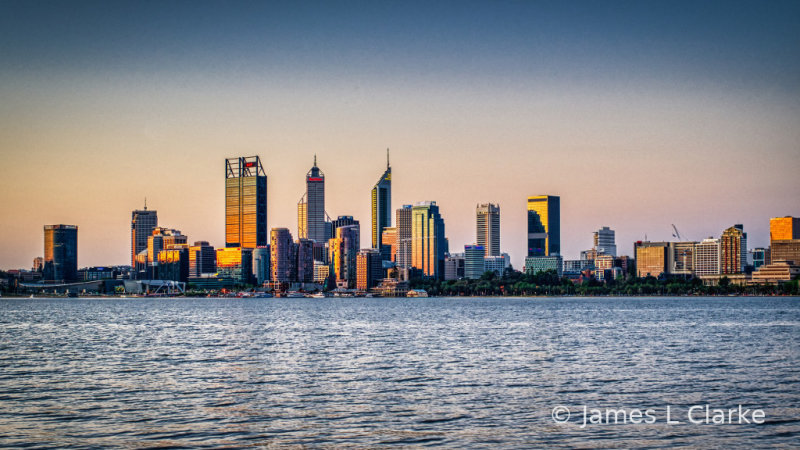 Golden Light on Perth
When I first moved to Japan I told people I’d live there for about 3 years. However I at the time I really had no idea how long it would be. We really wanted to move back to Perth in 2014, but God clearly told us no at that point. At the time we had no idea what God was going to do, but now we see it was all in his plan to keep us in Japan for another 5 years. And now, after 11 years in Japan, we are starting to see why he brought us back here at this particular time.

Over last 5 years that we were in Japan, God began to a work of reconciliation and salvation amongst Ritsuko’s family beginning with one of her aunties. Now when we testify to Japanese Christians who we know here, they marvel at the things we say. They know how hard a soil Japan is, but we testify that God can change even the hardest of hearts.

Now I’m back in Perth and by the grace of God, I’ve found full time IT work. Ritsuko is working on her 4th book and has already drafted two chapters of it. After the new year we plan to share in some churches about our time in Japan and future mission opportunities. We plan to stay here and in Perth for at least 3 years. Mid next year I’m hoping to start some part time theological studies.

If you’re interested in some of the other photography related things I’m doing, check out my stream on Click a Snap. If you want to learn more about Kyoto (where I spent the last 11 years) check out my Kyoto BLOG. If you’re using Twitter please follow me to stay in touch.
4 comments leave a comment 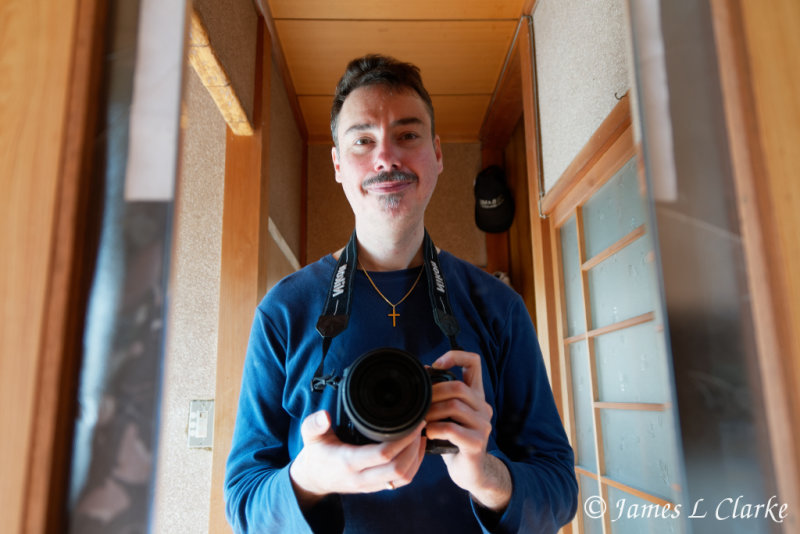 Entering a New Era
On May 1st of 2019 a new era began for Japan with the start of the reign of the new Emperor. This new era is called the “Reiwa” era, the previous era was called the “Heisei” era.
One day after the new era began here in Japan, my photography entered into a new era, I sold my Nikon D700 (after nine years of use) and I bought a Nikon D7500.

Now some might find it strange that I’ve switched back from a full-frame camera to an APS-C, one. However, after nine years of technology upgrades there are a lot of improvements in the sensor technology. I’m also enjoying the lighter weight, especially being able use it with the nice compact Sigma 17-70 F2.8-4 DC Macro OS HSM C lens (probably the best value general purpose lens available at the moment). Compared with say using a Sigma 24-105f/4 or Nikkor 24-120f/4 on a full frame body and weight saving is quite significant, plus the cost is much cheaper.

Note this has been a long process of choosing a replacement of the beloved D700. At this stage in life I can’t afford a new Nikon D850 or even a D500 (both of which are superb cameras if you can afford them). I pondered buying a secondhand D810, but even those are quite expensive if they are in good condition. So it came down to either a D750 or a D7500 and I chose the D7500 because it’s newer, faster, cheaper and lighter. If I was only concerned with getting the best High ISO image quality, I would have opted for the D750, but for the total package the D7500 the won out in the end.

UPDATE: It’s been a long time since I’ve posted an update to Pbase. Last year (2018) the weather here threw everything at us: we experienced the Osaka earthquake, Typhoon Jebi (plus two other strong Typhoons), record rainfall, and a three week long heatwave. Fortunately although scary, these didn’t do too much damage to our place. The worst was Typhoon Jebi which did some minor damage to our back balcony, but more damage to some of our neighbours’ places. Then, at the end of the year our eldest cat Linus passed away at almost 18 years old. We’ve been married just over 20 years, so Linus had been with us for most of that time. Lucy is now 13 years old and still very healthy, but she too misses Linus.
1 comment leave a comment 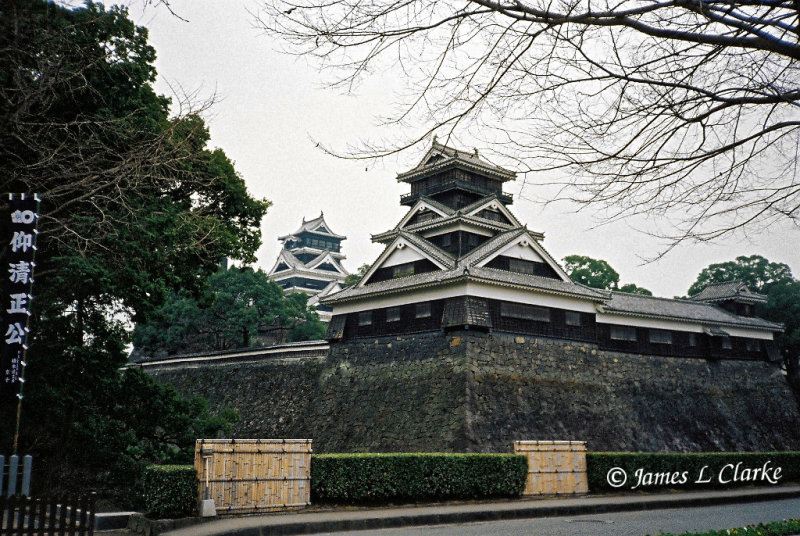 Kumamoto Earthquakes
You may of heard in the news of two earthquakes plus multiple aftershocks in striking the city of Kumamoto on Kyushu island. The first earthquake which was recorded as a magnitude 6.5 struck near the city on Thursday evening. The second quake which hit a fault line out to sea from Kumamoto struck early this morning and was about 30x stronger at magnitude 7.3. This second earthquake was so strong that even here over 500km away our local city's seismograph registered a magnitude 2 tremor.

Most of my wife's family live on Kyushu island in Miyazaki and Kagoshima prefectures about 100-150km from Kumamoto city. As far as we know everyone in her family is safe. We got a text message from our sister-in-law yesterday informing us that everyone was OK.

Kumamoto was the first Japanese city I got explore on my first visit to Japan. We arrived late in the day at Fukuoka and stayed the night there. Early the next day we headed south to meet my future in-laws. We had a five hour wait between trains in Kumamoto so we spent a bit of time exploring the city visiting Kumamoto Castle (pictured, which has been damaged by both quakes) and Suizenjikoen (a famous garden).

I remember meeting helpful and warm hearted people as we looked around the city. One particularly memorable experience was the young family we spoke to and took a photograph of who were eating their KFC lunch sitting on some ancient stone steps. They had a boy who was about 9 years old at that time, he'd be about 28 now. Another strong memory was nearly missing our connecting train due to getting the wrong tram, and the very cheerful taxi driver who got us to the station on time.

Please keep the people in Kumamoto in your thoughts and prayers. If you'd like to donate or volunteer, please consider going through CRASH Japan (Christian Relief Assistance Support Hope) as they are one of the most trustworthy groups involved in disaster relief in Japan. They work together with local churches and other local community organisations to make sure the help gets where it's needed most.
3 comments leave a comment