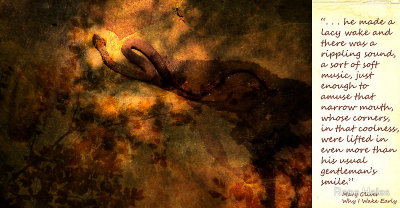 ". . . he made a lacy wake and there was a rippling sound,
a sort of soft music, just enough to amuse that narrow mouth,
whose corners, in that coolness, were lifted in even more than
his usual gentleman's smile.

Mary Oliver
"Why I Wake Early"
2 comments leave a comment

Creativity
Eventually I discovered for myself the utterly simple prescription for creativity: be intensely yourself. Don't try to be outstanding; don't try to be a success; don't try to do pictures for others to look at--just please yourself. 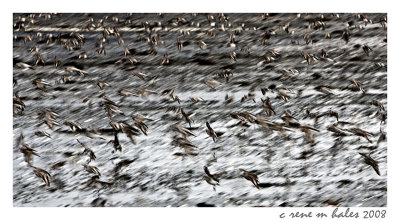 Spaces Between Us
". . . I watched the sandpipers fly by as if the entire flock were a single organism choreographed by a powerful hand. It occurred to me then, that God lived within us but also in the spaces between us: husband and wife, friend and friend, bird and bird." (P 51)

~ Kim Heacox in "The Only Kayak" http://www.kimheacox.com/ Link opens in a new window. Close the window to return. 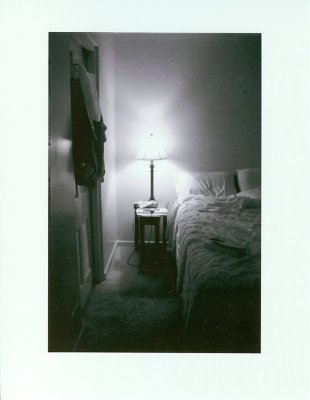 SM-8: #1
". . .photography provides an opportunity for staging, for telling a story through images. What I aim at, is an image with a minimum of information and markers, that has no reference to a given time or place - but that nevertheless speaks to me, that evokes something which happened just before or may happen just after." 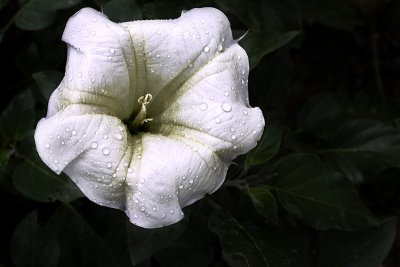 Dancing in the Rain
"Life isn't about waiting for the storm to pass. It's about learning to dance in the rain"
2 comments leave a comment 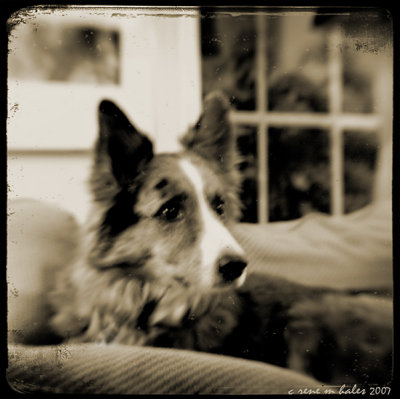 "There are some who bring a light so great to the world that even after they have gone, the light remains."

Our precious Roo passed on Saturday. He had been with us for almost 10 years. He had a beautiful soul and was the favorite dog for all the grandchildren. We will miss him everyday as he was the BEST dog in the world. We have two other dogs, but Roo had a gentleness beyond belief. 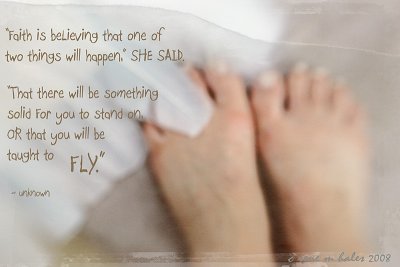 "Faith is believing that one of two things will happen," she said.

"That there will be something solid for you to stand on, or that you will be taught to fly." 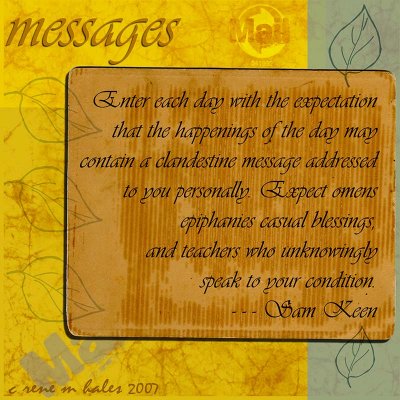 Enter each day with the expectation that the happenings of the day may contain a clandestine message addressed to you personally. Expect omens, epiphanies, casual blessings, and teachers who unknowingly speak to your condition. 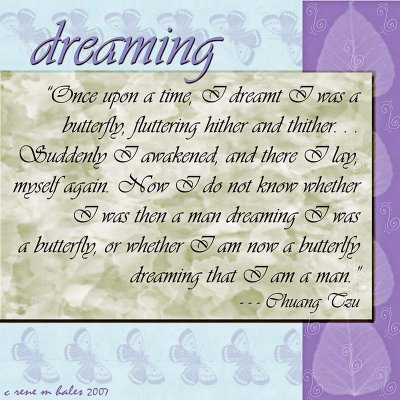 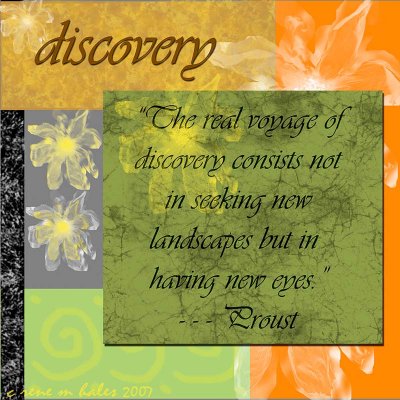 "The real voyage of discovery consists not in seeking new landscapes but in having new eyes." 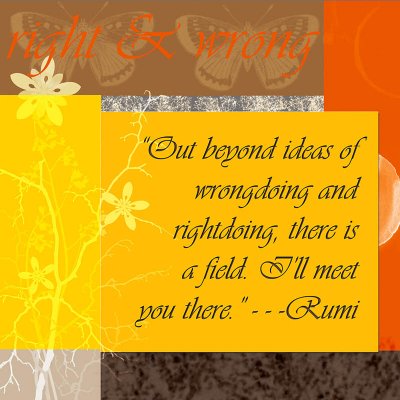 "Out beyond ideas of wrongdoing and rightdoing,

there is a field. I'll meet you there."
~ Rumi
2 comments leave a comment 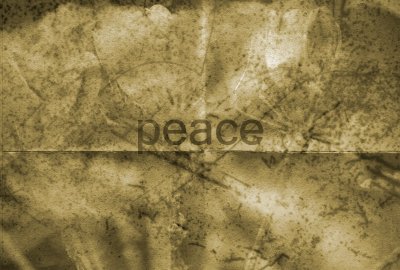 It does not mean to be in a place where there is no noise, trouble or hard work. It means to be in the midst of those things and still be calm in your heart.