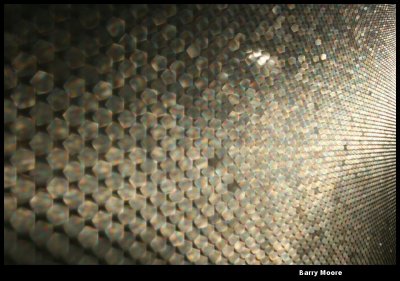 Megagons
My camera choose to lock on this out of focus shot of my front screen door. The 5-gons (pentagons) are from the aperture in the lens and its reaction to the bright light. 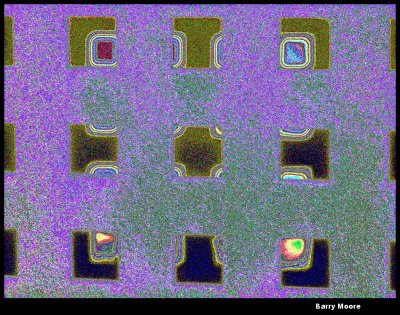 Trellis
Playing with levels produced this nice effect
Click on the thumbanail for the original ... 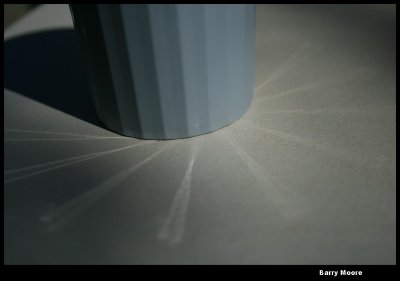 Gray scale in a cup
This plastic cup make a good test as a gray (or is it grey!) scale to test the camera.

Transformed
Playing with the levels produced this interesting effect from a pretty ordinary under exposed image. 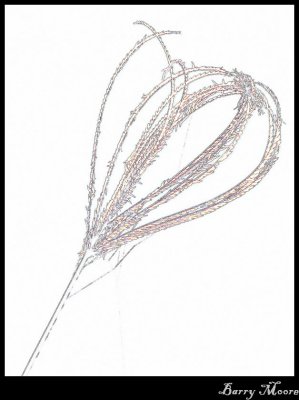 Going around and around
The Stuff of life - seeds 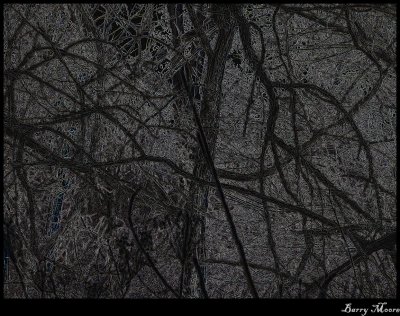 Tangled
What a wicked web we weave when we wish to deceive.... 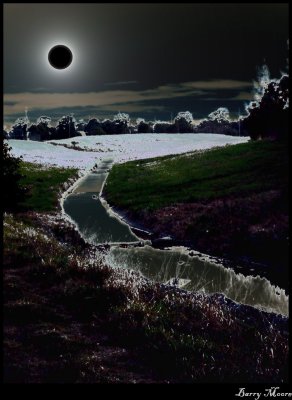 Solar Eclispe
Just a creek - and some photoshop magic 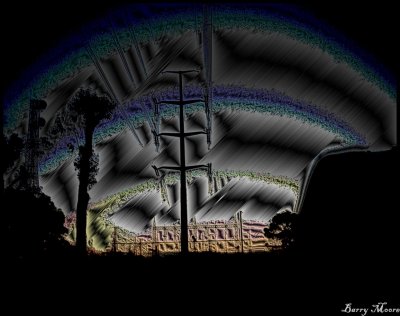 Sonic Boom
Have a look at my sunsets gallery to see a time before the sonic boom. 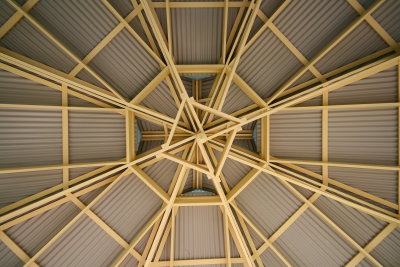 Squaring the circle
Is is a bird or a plane?, well neither but we are looking up. 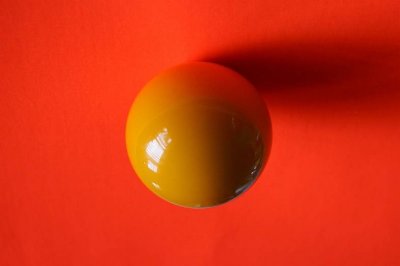 Pool Ball Upside down
An upside down topsey turvey world we live in. 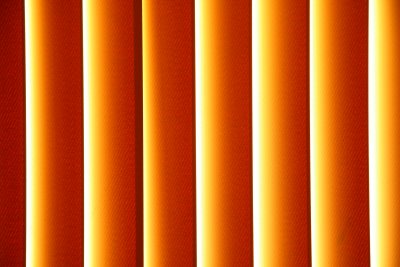 Sunrise in the Curtains
Is this true lomography .... even the simplest of subjects can be beautiful.
Maybe this is an example of what Hopkins meant in "Gods Grandeur"
THE WORLD is charged with the grandeur of God.
It will flame out, like shining from shook foil;
It gathers to a greatness, like the ooze of oil
Crushed. Why do men then now not reck his rod?
Generations have trod, have trod, have trod;
And all is seared with trade; bleared, smeared with toil;
And wears man’s smudge and shares man’s smell: the soil
Is bare now, nor can foot feel, being shod.
And for all this, nature is never spent;
There lives the dearest freshness deep down things;
And though the last lights off the black West went
Oh, morning, at the brown brink eastward, springs—
Because the Holy Ghost over the bent
World broods with warm breast and with ah! bright wings. 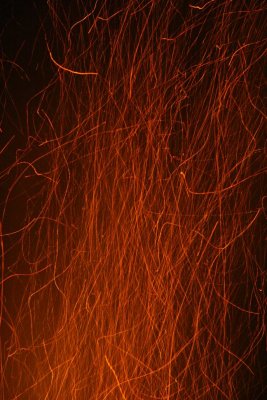 For a brief instant of time
She should have died hereafter;
There would have been a time for such a word.
To-morrow, and to-morrow, and to-morrow,
Creeps in this petty pace from day to day,
To the last syllable of recorded time;
And all our yesterdays have lighted fools
The way to dusty death. Out, out, brief candle!
Life's but a walking shadow, a poor player,
That struts and frets his hour upon the stage,
And then is heard no more. It is a tale
Told by an idiot, full of sound and fury,
Signifying nothing.