Bern and Basel - A Taste of Two Swiss Cities

Following our wonderful home exchange in the small village of Ferden in the Lötschental Valley, Valais, we travelled by train, firstly to Bern, to meet a friend who walked us around his home city, and then on to Basel, where we stayed for one night before leaving Switzerland.

"Bern, the capital city of Switzerland, is built around a crook in the Aare River. It traces its origins back to the 12th century, with medieval architecture preserved in the Altstadt (Old Town)." Guide

"Basel is a city on the Rhine River in northwest Switzerland, close to the country’s borders with France and Germany. Its medieval old town centers around Marktplatz, dominated by the 16th-century, red-sandstone Town Hall." - Guide 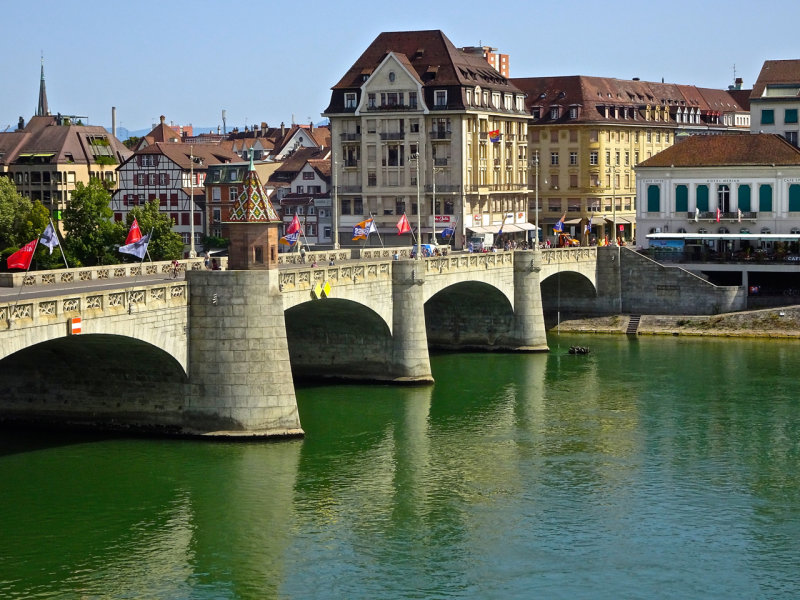