Inspired & helped by all the wonderful friends I've made over the year I intend posting
the occasional pad...depending on what & if something takes the eye & if I think a photo
may interest my many IT pbase friends
Challenges - (October, November, December) - 2008 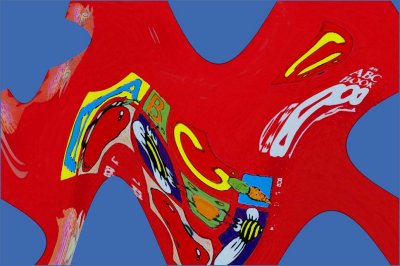 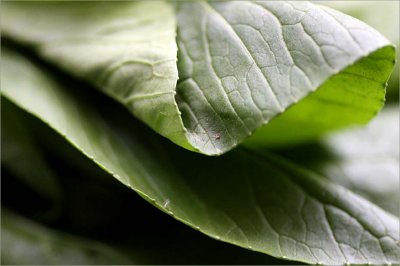 A new gallery for the challenges in our winter months. June = 30 different colours (we were away for 4 days) July = Macro puzzles & posers August = Shirts/Achromatic September = Scavenger Hunt
CHALLENGES - (March, April, May) - 2008 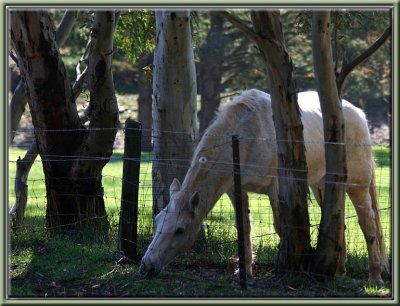 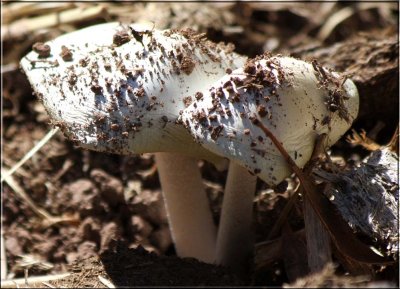 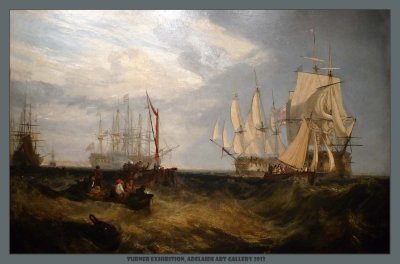 Sometimes its hard to decided which shot you're going to choose for the challenge, this gallery is for all those who didn't get chosen.
My 3rd year PESO Gallery 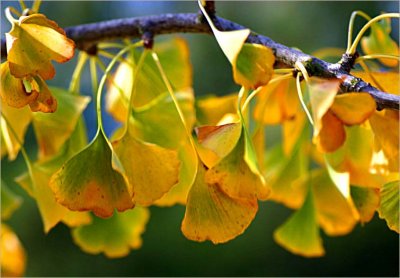 (Picture every so often) My year runs out May 14th
Extra photos for P.E.S.O. 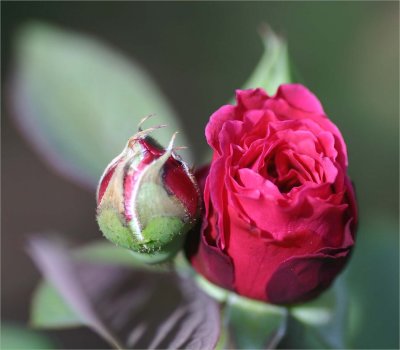 Photos that may compliment the main shot taken for P.E.S.O.for P.A.D.
PAD in 2006 Down Under 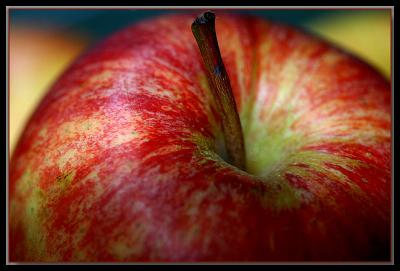 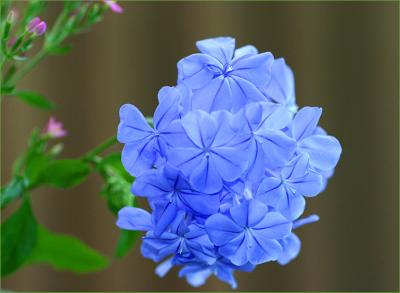 I hope any viewer can see SOME improvement, especially from February 2005 when I acquired the Canon 300D
Supplementary pad shots 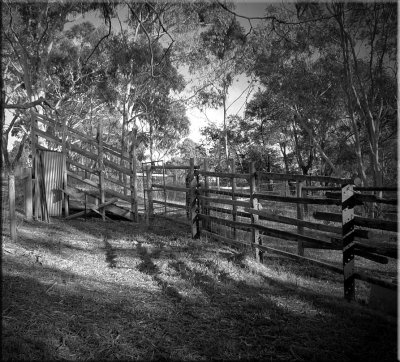 Photos that don't seem to fit in any other gallery and may be useful as a secondary to pad. This gallery gets the occasional shuffle...
click on thumbnails for full image